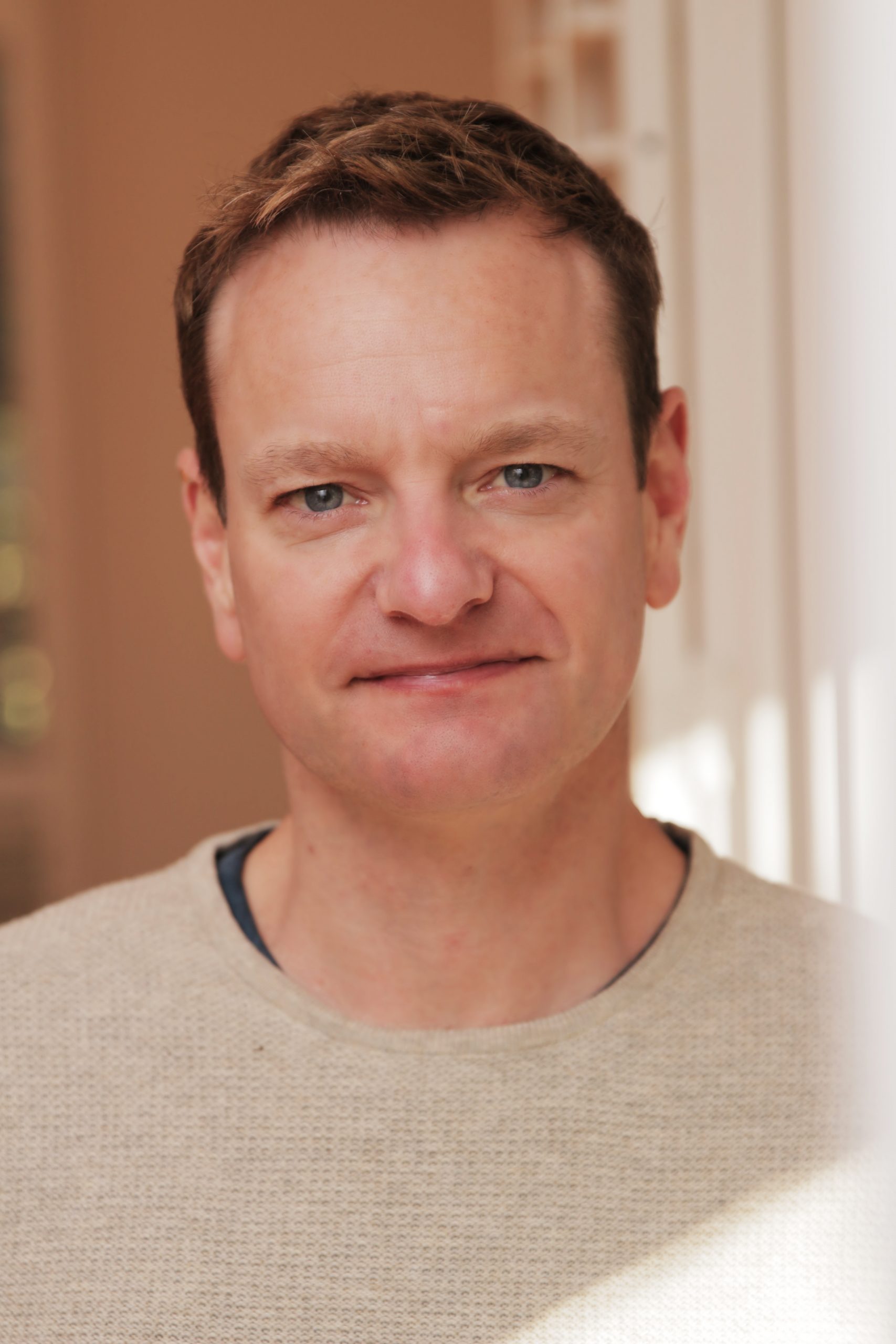 Ken Sandy has led technology product management teams for over 20 years in the San Francisco Bay Area. He is an industry fellow and lecturer at the Sutardja Center for Entrepreneurship and Technology at the University of California, Berkeley, where he pioneered and now teaches the first product management course offered in the engineering school.

​His work draws on leading teams at fast-growth, early-stage companies as well as at larger companies attempting digital transformation amid industry disruption. At all these companies, he consistently defined, launched, and managed award-winning web and mobile products that were loved by customers and used by millions across 60-plus countries.

He now works as an executive consultant and active mentor and advisor for startup and scale-up companies in the United States, Canada, and Europe, and a regular speaker at leading product management conferences.

Previously he was Vice President of Product at the premier online learning companies MasterClass and Lynda.com. Prior to that, he was an executive at companies developing content and advertising platforms for independent publishers and startups creating mobile messaging and social networking solutions. He also led business units based in the United States, India, and China.

​In his early career, Ken was a consultant at management consulting firm McKinsey & Co. He is an alum of Melbourne University, where he received bachelor’s degrees in engineering and computer science. He is an avid traveler and photographer—backpacking, teaching, and working across the United States, Asia, his native Australia, Europe, and South America.